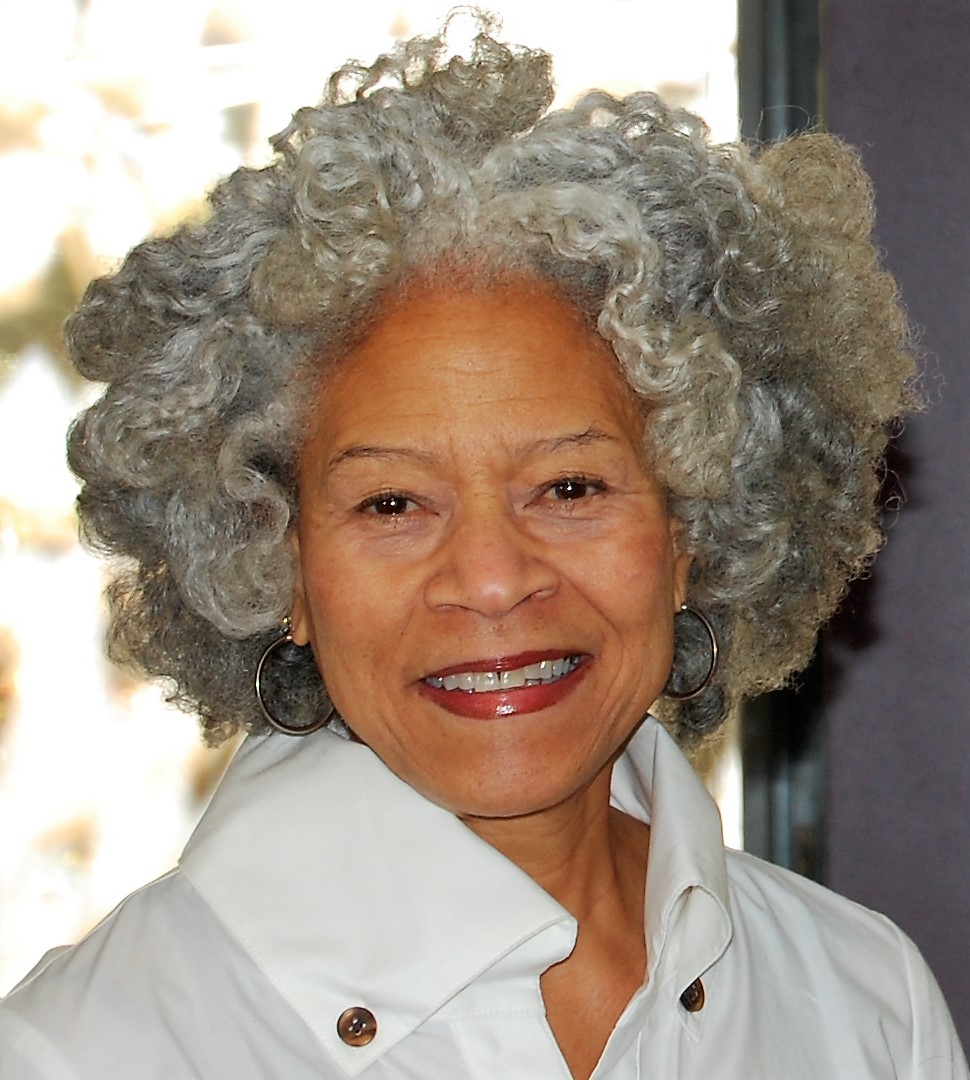 Dr. Sullivan received an ND (Doctor of Naturopathic Medicine) degree from Bastyr University in Seattle, Washington in 1986. After graduating from the four year accredited program, Dr. Sullivan also took advanced courses in Homeopathic medicine in the United States, India and Europe. She continues to study with Homeopathic physicians from Mumbai (Bombay) India and is a diplomat with the Homeopathic Academy of Naturopathic Physicians. She has a private practice in Washington, D.C.

In 1976, Dr. Sullivan was the first African American to receive a PhD from the University of Pennsylvania in Sociology/Criminology. She taught at Howard University, American University and the University of Maryland, and was subsequently appointed Assistant Director of the Administration of Justice for the National Urban League in New York City. She later worked as a special assistant for urban policy to Patricia Roberts Harris, the U.S Secretary of Housing and Urban Development (HUD) during the Carter administration.

Excerpts from her successful first book, A Path to Healing: A Guide to Wellness for Body, Mind, and Soul (April 1998; Doubleday), appeared in Essence Magazine in July 1998, followed by several feature stories on Dr. Sullivan over the following years. Dr. Sullivan is also a contributing writer to Prevention, Essence, Ebony, Huffington Post Heart and Soul and Health Quest publications. She has also a presentations/ discussions on YouTube.

Her second book, tentatively entitled, Enough: When Sacrifice Has  Gone Too Far, will be released in 2019.

She is also featured in the 2013 African American History Calendar for Aetna Health Insurance.

Dr. Sullivan is frequently a guest on radio and major network television, and travels throughout the country and Canada to lecture on Naturopathic medicine and wellness.